Having started as a modest, boutique recording studio in the late 1980’s in Dallas, Texas, Digital Edge Media Group was originally focused on producing audio content & sound fx for independent films, industrial videos, radio jingles and music recording artists. After several years of artists’ releases, radio spots and various music productions, Digital Edge made the move to expand its services into the vastly growing arena of video production and officially launched its video production division in the summer of 1999.

Striving to be a well-rounded digital media company, It wasn’t long before Digital Edge added a professional photography division to its arsenal. This addition not only compliments the video & multimedia divisions by integrating another visual medium into the mix, but also operates as an independent, standalone photography entity. Having realized success of its own by garnering magazine covers and editorials, casino advertisements and billboards, Digital Edge also specializes in shooting a variety of subjects including fashion models, corporate work, individuals, products, architecture, landscapes, events & more!

Although Digital Edge Media Group is physically based in Las Vegas, modern digital technology affords the opportunity to work with individuals and companies all over the world. By leveraging compact mobile technology, Digital Edge has the ability to shoot & edit virtually anything, anytime & anywhere! DEMG has shot or edited productions in various challenging environments such as out in the desert, in the wilderness, on a ship, under water, jumping from a 1,000 ft. building and even at 40,000 ft. while flying cross country. With recent productions having been digitally created in our studio in Las Vegas & exchanged with clients in Holland as well as the U.K., Digital Edge is able to work with virtually anyone…anywhere in the world!

“I wanted to let you know the video was EXTREMELY well received with the company. We had a premier for all involved in the video and HR put the red carpet out. Literally!” 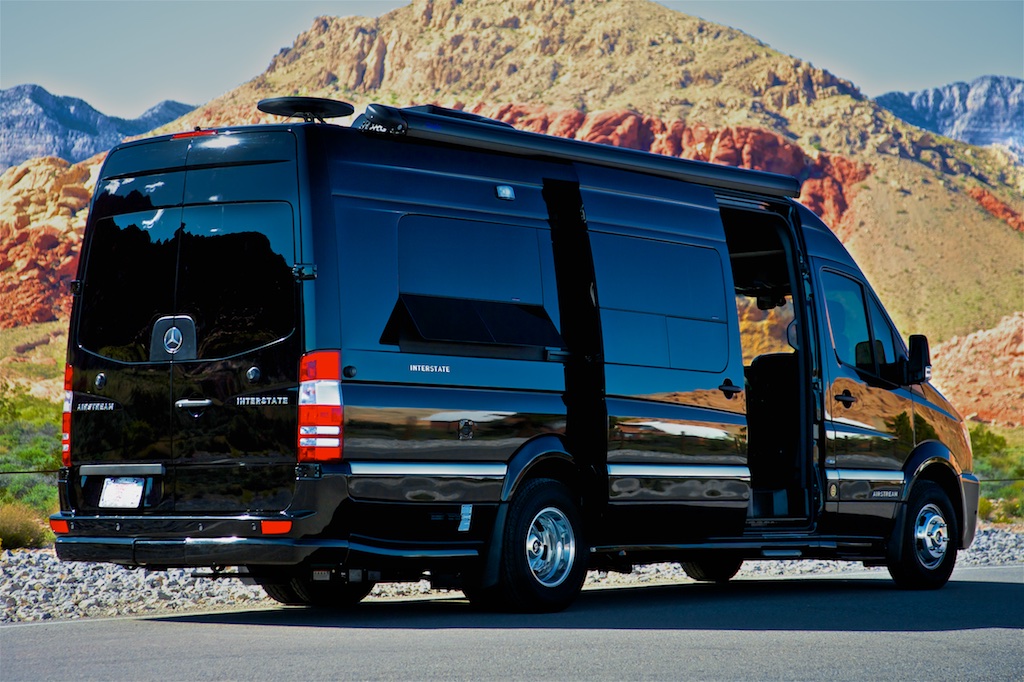 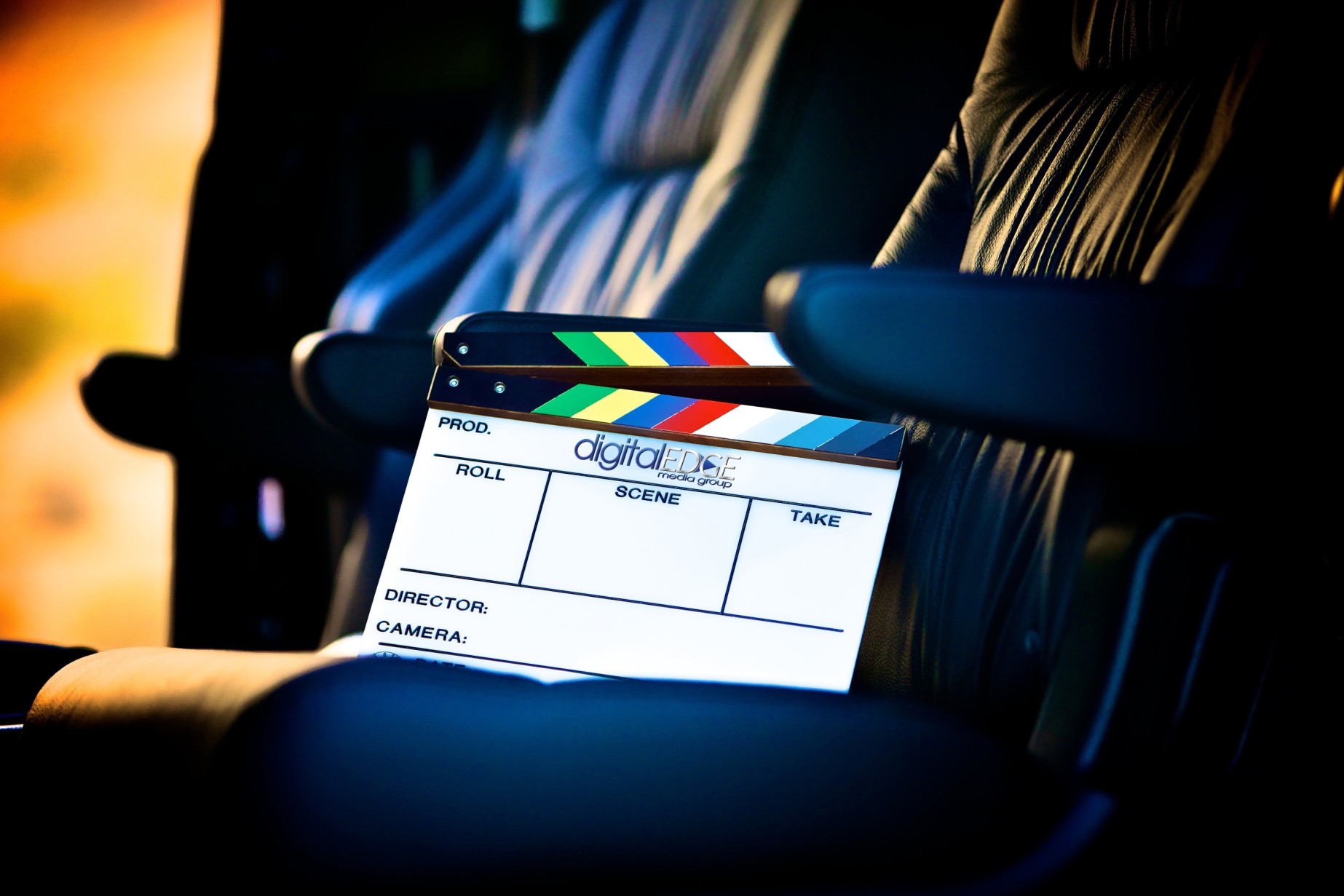